Whether it’s the World Cup or Wimbledon, this time of year is heaven for sports lovers. And a love of watching those intense, nail biting feuds on the TV can be a sign of your overall risk tolerance. Studies show that just watching sports increases our adrenaline levels, and those who love the rush of … Continued 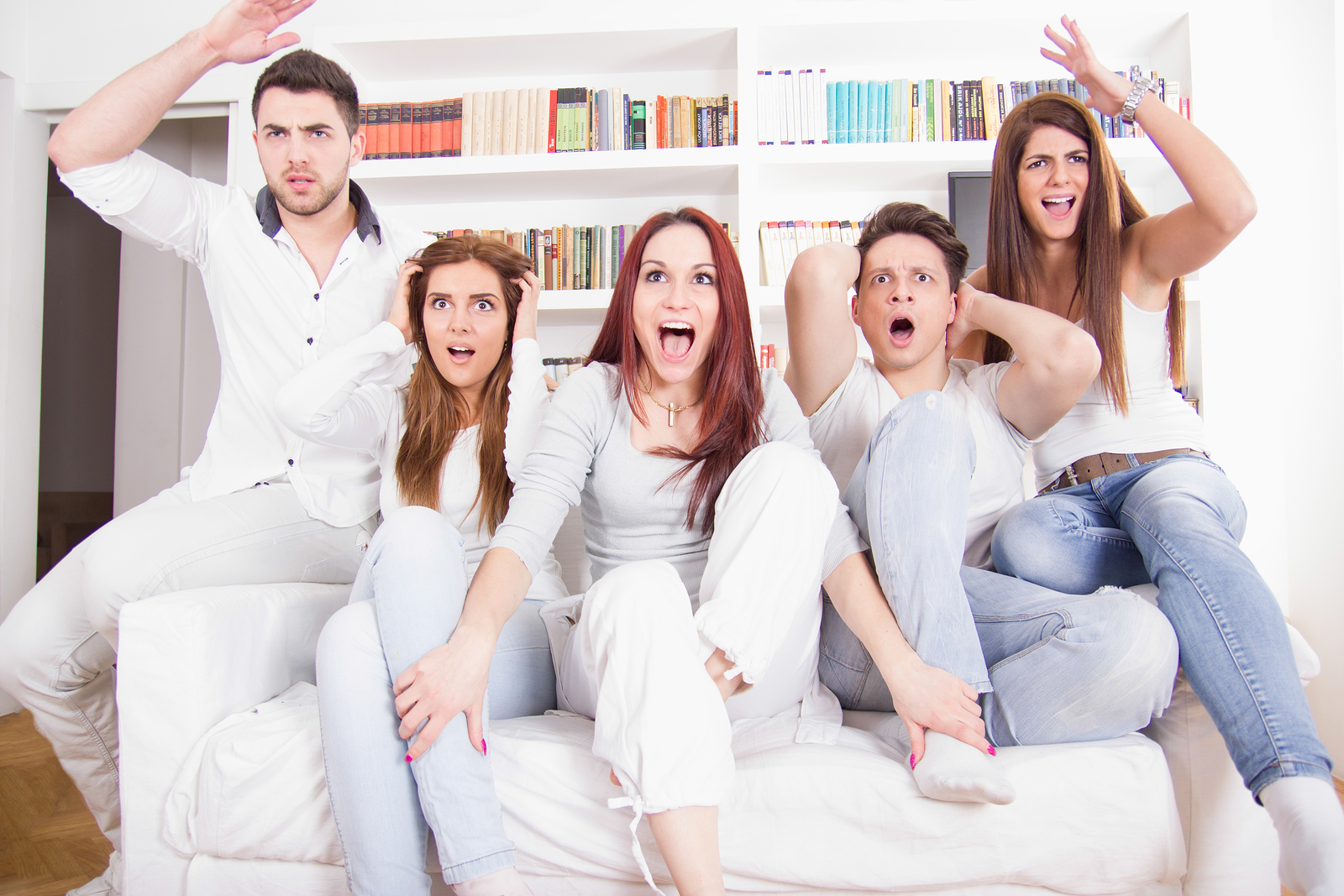 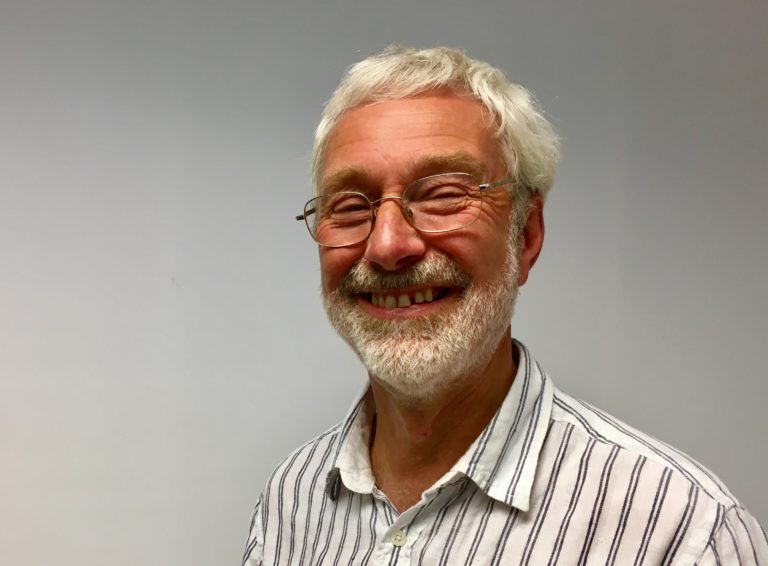 A guest blog for Serenity Financial Planning by Alistair Meadows, Investment Analyst at EBI Portfolios “You will always hate something in your portfolio. Really, really hate it”. James Osbourne (Bason Asset Management) October 2014. We often get communications from advisers telling us that they have clients who have concerns with regard to one (or more) of their … Continued 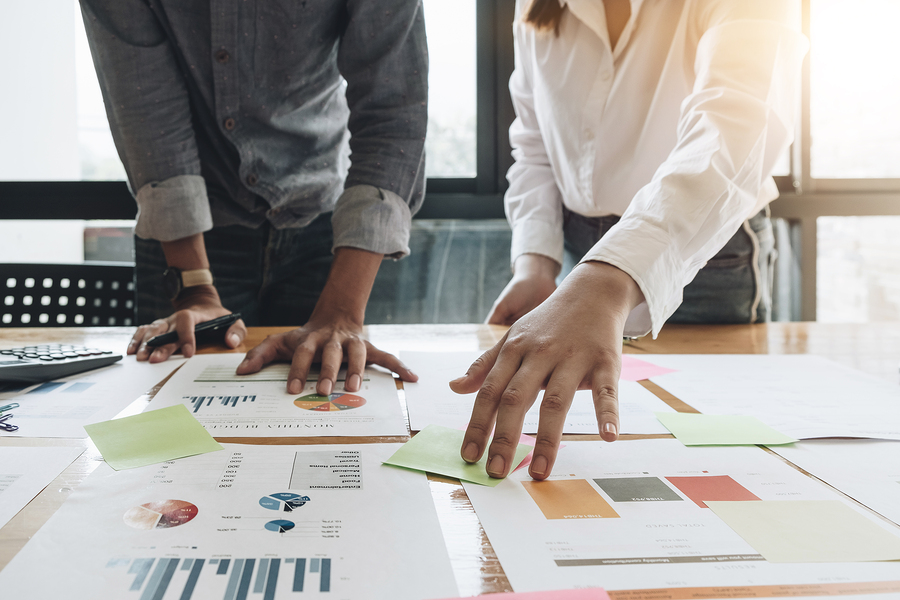 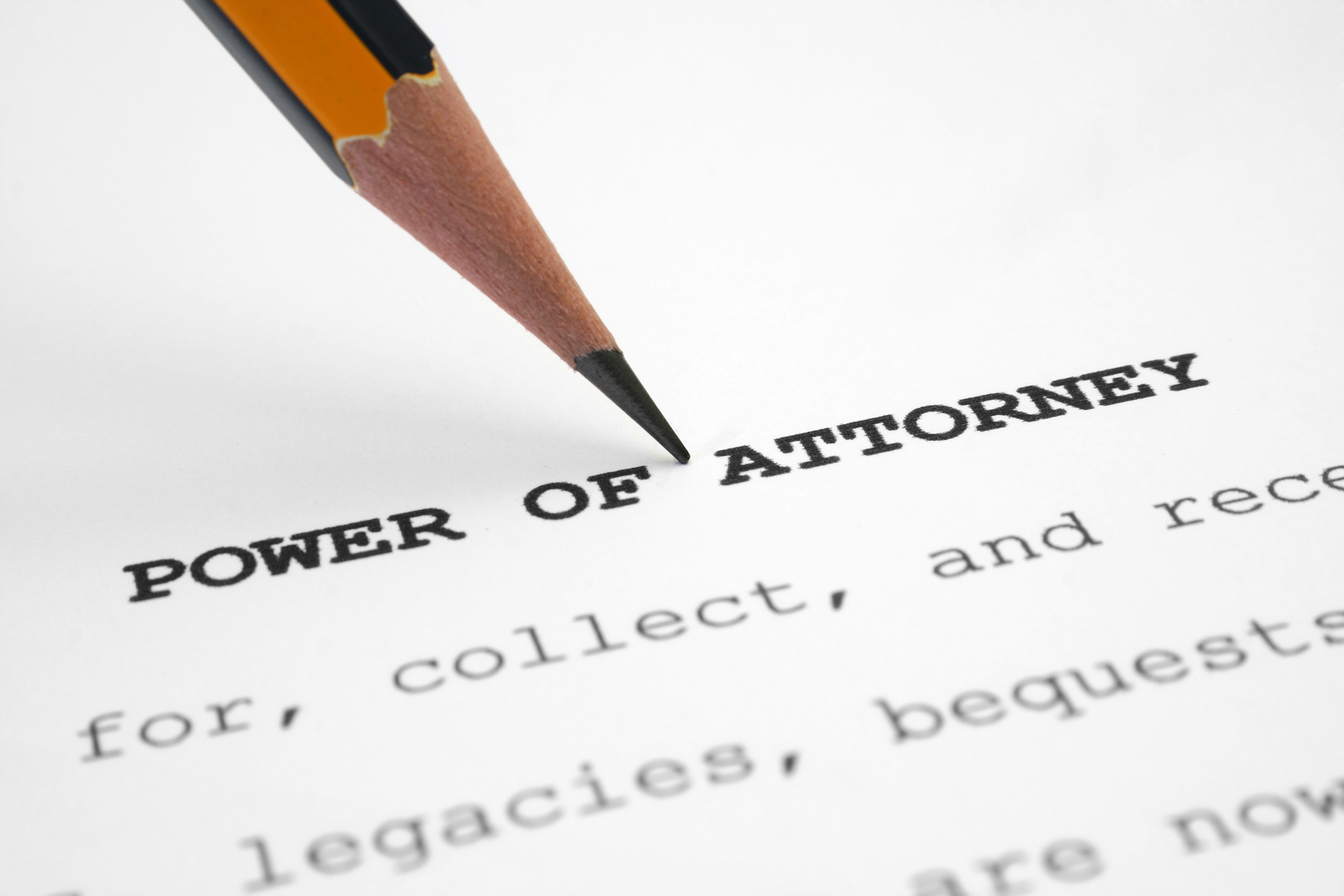 It’s the time of year when many of us will be making resolutions in the hope we can better ourselves in the year ahead. Usually these involve improving our health and fitness or embarking on a long-held ambition such as writing a novel. But what about making some resolutions regarding your finances?   At … Continued 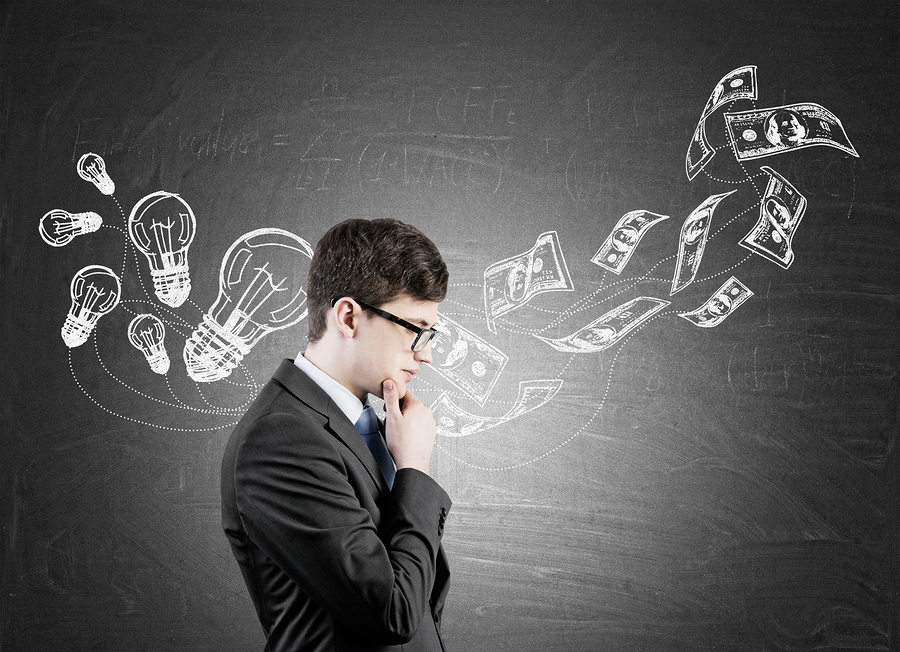 How would you rate your risk tolerance? Are you the kind of person who would happily opt for ‘double or nothing’ on a TV game show if you’d won the value of your home, or do you prefer to forsake the chance for greater reward in return for peace of mind and a greater degree … Continued 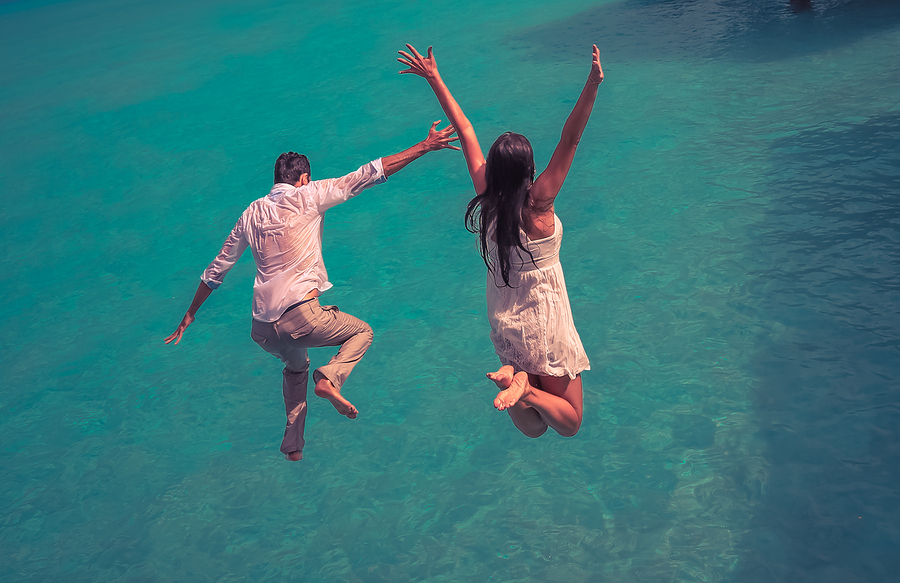 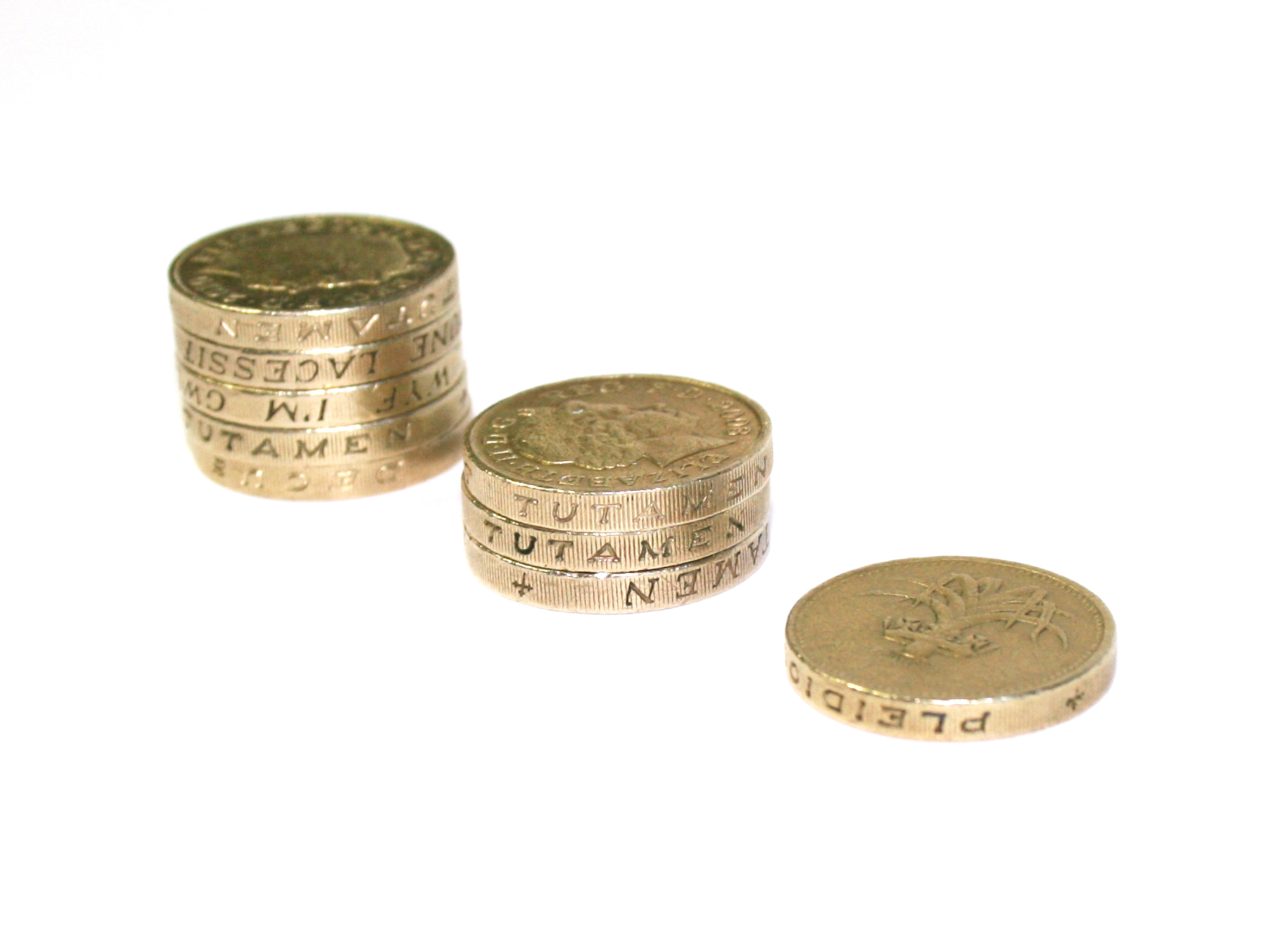 In the old days ‘attitude to risk’ was a very simple concept: clients were either ‘cautious, balanced or adventurous’ and woe betide the adviser who strayed outside those three boxes.