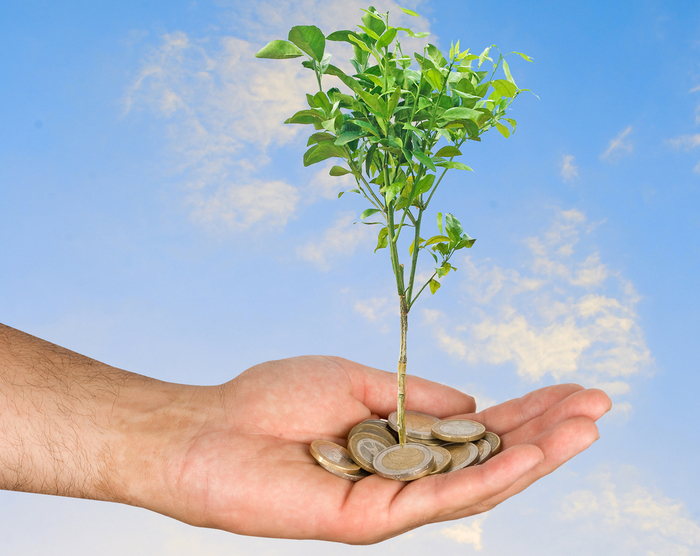 Despite the fact that having a will in place is commonly accepted as the most effective way to leave details about your inheritance, the number of people who don’t have one is remarkably high. Charity will-writing scheme, Will Aid, has found that 53% of people in the UK don’t have a will in place. The … Continued

The thought of not having enough money to live on during your retirement is not something that those with sizeable pension pots, nearing the end of their working lives, have had to worry about until recently. However, this is now an issue causing more and more sleepless … Continued

A recent report in the Financial Times discussed the changes to pensions tax relief that could be on the horizon, one of which is the potential for pension salary sacrifice to be abolished by the government. But, unless you’re someone currently either offering or receiving salary sacrifice, it’s … Continued