A guest blog for Serenity Financial Planning by Alistair Meadows, Investment Analyst at EBI Portfolios “Money is better than poverty, if only for financial reasons.” – Woody Allen Sustainable Investing is hot right now; a Google search reveals a plethora of SRI (Socially Responsible Investing) or ESG (Environmental, Social and Governance) funds in the pipeline as Fund Managers rush to meet demand … Continued

With election fever running at its peak, the Labour party’s new proposal to give us all four extra bank holidays might seem like a popular move, but there will be financial gains and losses for many of us. Small business owners stand to lose money, with the the Centre for Economics and Business Research (CEBR) … Continued 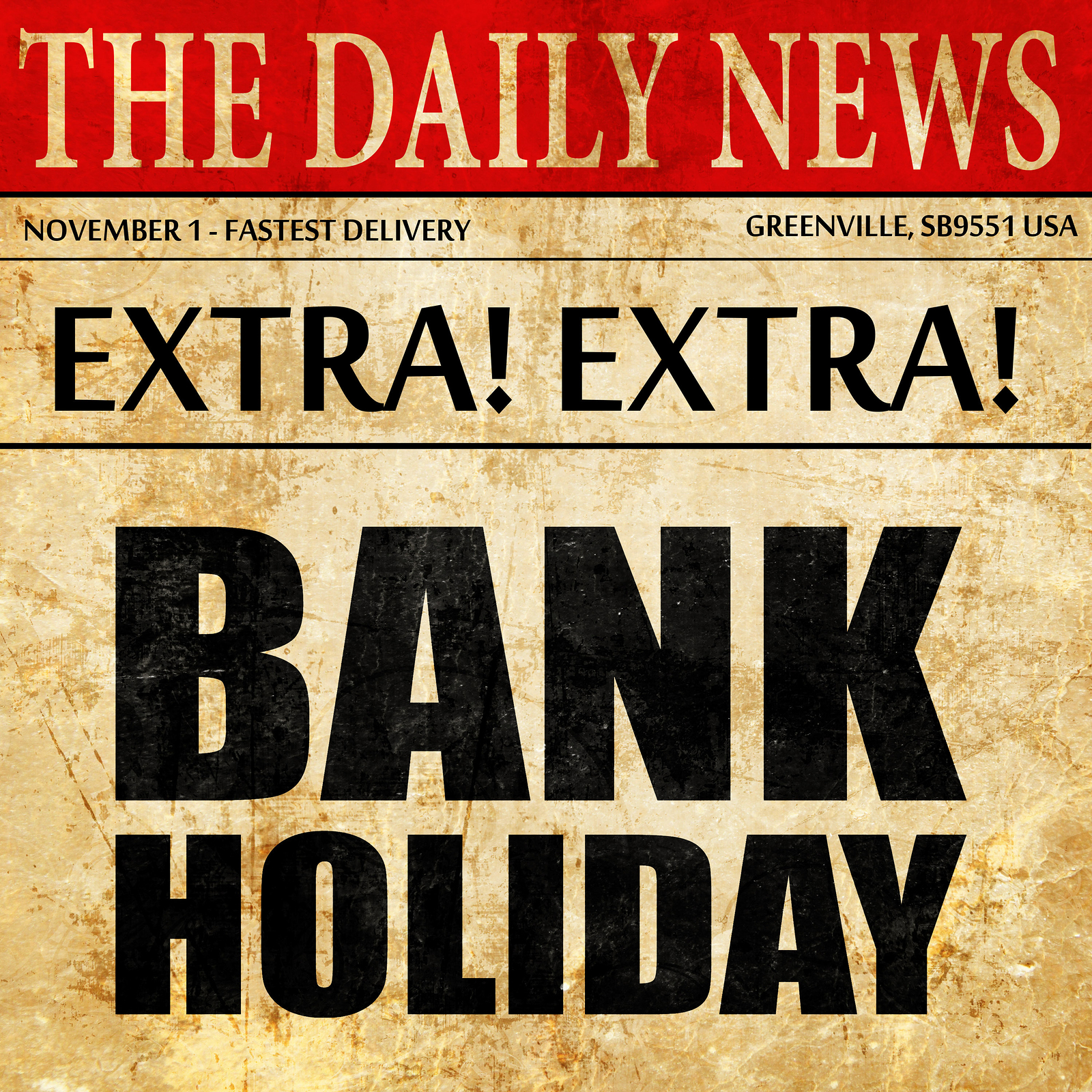 It’s a ‘Here we go again’ sort of day today as we all assimilate the news that Donald Trump is now president of the United States. Just like with Brexit, our message to all our clients is not to panic. Stop watching the news, don’t read the headlines and ignore the noise. This is not … Continued 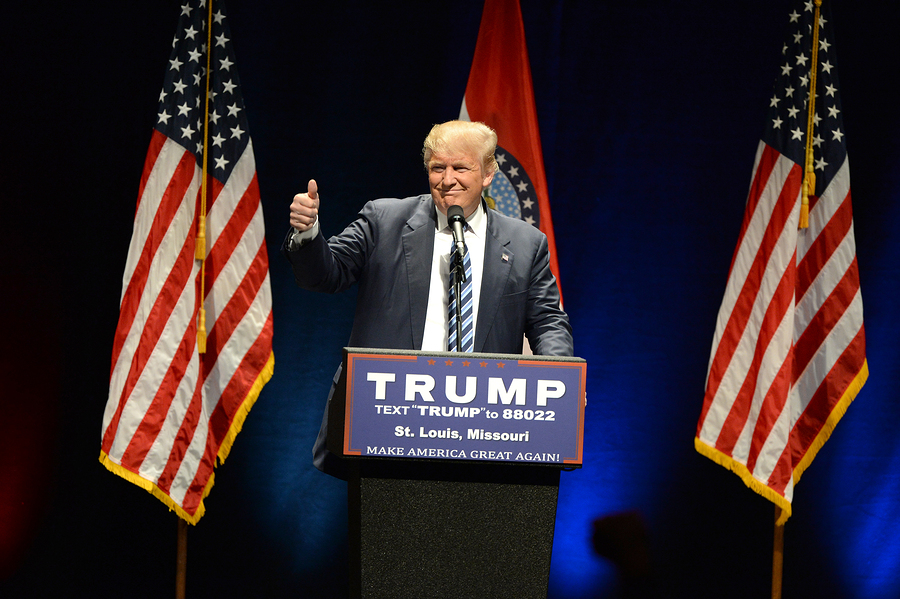 Let’s face it, if you drive past a Waitrose it’s quite likely that you’re passing through a fairly well-to-do middle class area. Whilst other food retailers don’t have quite the same status-affirming presence, a Waitrose gives off an unmistakeable air of ‘middle-class-ness’.

Sales of luxury property in London have seen a considerable slump following Chancellor George Osborne’s sharp increase to stamp duty. Property industry observers have given warnings that the situation is becoming more and more harmful to the property market. Douglas & Gordon, an estate agency with particular expertise when it comes to property in the capital, have seen a drop of almost two thirds in sales of top-end homes in the “prime central” areas of London.

The 46th Annual Meeting of the World Economic Forum took place from 19th January for four days in Davos, Switzerland. The main agenda was entitled “Mastering The Fourth Industrial Revolution”, with many of the delegates discussing the impact of rapid technological shift on many industries. The mood was uncertain – some might even say gloomy – with Marc Benioff, CEO of Salesforce, stating that “as a society, we are entering uncharted territory.”

As we all turn over a new leaf and enter 2016 with a fresh year ahead of us it rather seems that China has missed the New Year memo!

After uncertainty over Chinese markets affected worldwide stocks in 2015, the beginning of 2016 has seen a similar story. The Shanghai Composite market dived 7% on Monday 4th January, prompting the triggering of a suspension rule after just thirty minutes of trading.

Financial planning, when it’s done right, is a pretty amazing experience. A prospective client comes to see you in the belief they’ve simply got a pension or investment problem, and ends up (a few weeks or months later) with a plan that’s changed their life and their relationship to money.

The warning signs for the Chinese economy began way back in July, when the Shanghai Composite Index lost more than 8% on a single day. Overall, during the month of July the market suffered its worst month for six years, losing 29% from the peak June price.