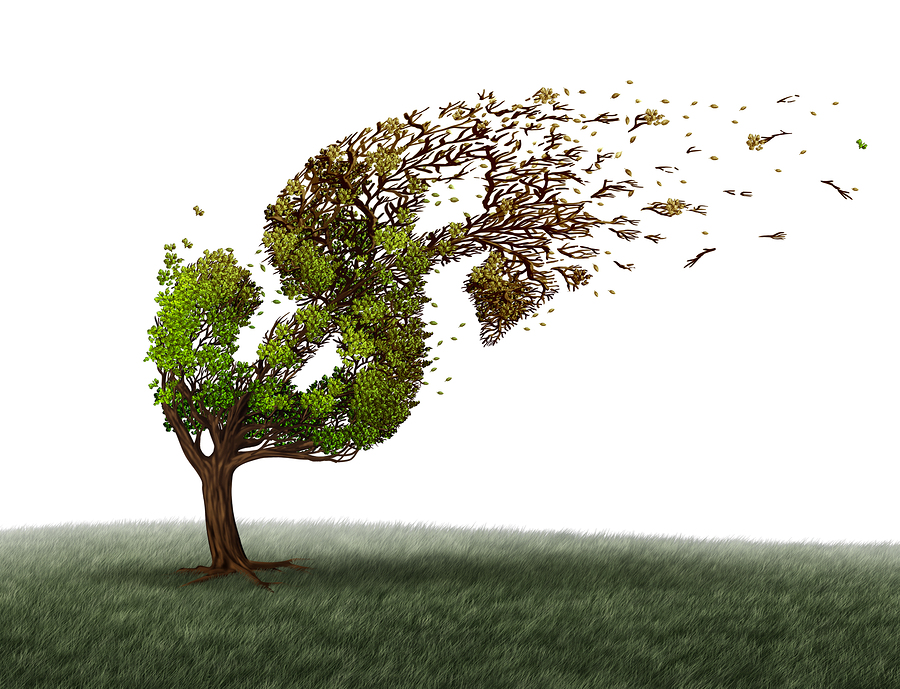 If you have yet to see much point in saving money in an ISA, a new incentive for 2017 could change your mind. This month sees the launch of a new Lifetime ISA – or LISA. For every pound saved in the tax year – up to a maximum of £4,000 – the state will boost … Continued 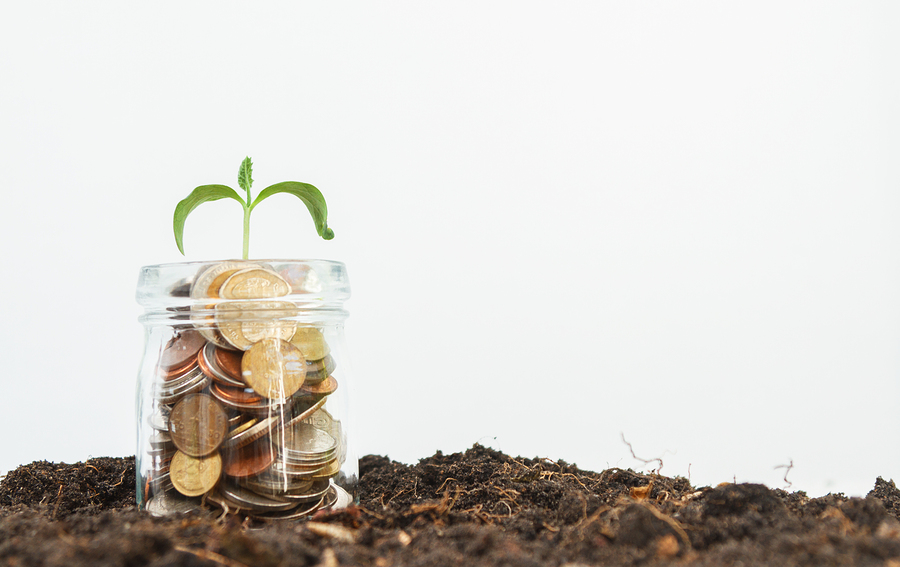 Set to be introduced in April 2017, the Lifetime ISA essentially offers an alternative to the Help To Buy ISA. With two competing options on the table, it’s important to know which is best for you and your needs, as whilst they have some similarities, there are also key differences between the two. 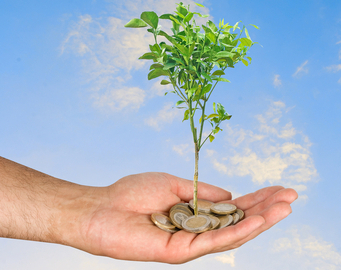 Amongst the key announcements that came from the budget was the introduction of a new ‘Lifetime ISA.’ By far the most attractive feature of this new form of savings account is that contributions every year will receive a healthy 25% bonus from the government.

As the end of the financial year draws ever closer, it’s important not to forget about any ISAs (Individual Savings Accounts) you have and any remaining payments that you’re allowed to make. The maximum allowance for ISAs for the 2015/16 financial year is £15,240, so it’s important that you invest any funds that you have left to pay into your ISA as close to that amount as possible, as soon as you can.

A single Lifetime ISA for everyone should be created with all tax reliefs on pension contributions being scrapped, a leading figure at the Centre for Policy Studies (CPS) has proposed, according to an article published by the CPS. Research Fellow Michael Johnson said the opportunity has come for a radical overhaul of savings after the Chancellor launched a consultation into the future of the pensions tax regime in July. 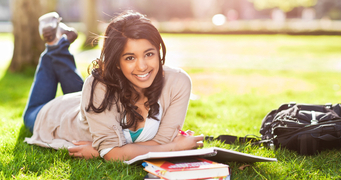