It’s been three years since George Osborne pulled the rabbit from his Budget briefcase and presented us with pension freedom.

The new legislation allowed savers to take any level of withdrawal from their funds to suit their particular requirements, rather than being told the amount they could have by insurance companies. In addition, any value remaining on death could be passed on to family members with more flexibility to mitigate liability to tax.

In the intervening period more than 700,000 people have taken advantage of the regulations, and despite some fears at the time that funds would be used to finance extravagant purchases this has generally not proved to be the case. There are, however, some worrying signs.

Recent analysis by pension provider A J Bell has shown that more than 4 in 10 retirees are taking 10% of the value of their fund each year, with the average withdrawal rate being 6.63%.

At the same time two thirds of respondents fear running out of money.

Strong stockmarket performance over the last three years has possibly helped to mask the potential problem, but withdrawals at these levels are unlikely to be sustainable throughout retirement.

There are three questions for those facing the decision as to how to use their pension funds:

The first can probably be answered with careful analysis of current and anticipated expenses, although we would strongly recommend that deeper consideration should be given to what exactly an ideal retirement would look like.

The second and third are where it appears many people have no choice but to guess.

Before these freedoms came into effect the Government specified a maximum amount which could be withdrawn from a pension fund, with a view to ensuring its sustainability. Without such constraints how could retirees possibly know what is a reasonable figure?

To compound this, studies consistently indicate that retirees significantly under-estimate how long they are likely to live.

According to the Office for National Statistics life expectancy at 65 is 21 years for a male, and 24 for a female. These figures are, however, simply the point at which the 50th person out of 100 is likely to die. There is a 20% chance that one partner will still be alive at the age of 94, and 10% at 97.

Even clever economists struggle to estimate future investment growth, and it is obviously impossible to predict how long any of us will live, so we cannot know with absolute certainty what is the ‘right’ amount to withdraw from your pension.

What Serenity can do for you is take your current and projected income and expenditure, use reliable data to make considered assumptions with regard to long-term investment performance, and project the overall value of your savings forward to the age of 100.

This offers real guidance to help with those three fundamental questions at retirement, and will provide an indication of what can be safely withdrawn from your pension fund to support the life you truly want in retirement without worrying about running out of money. 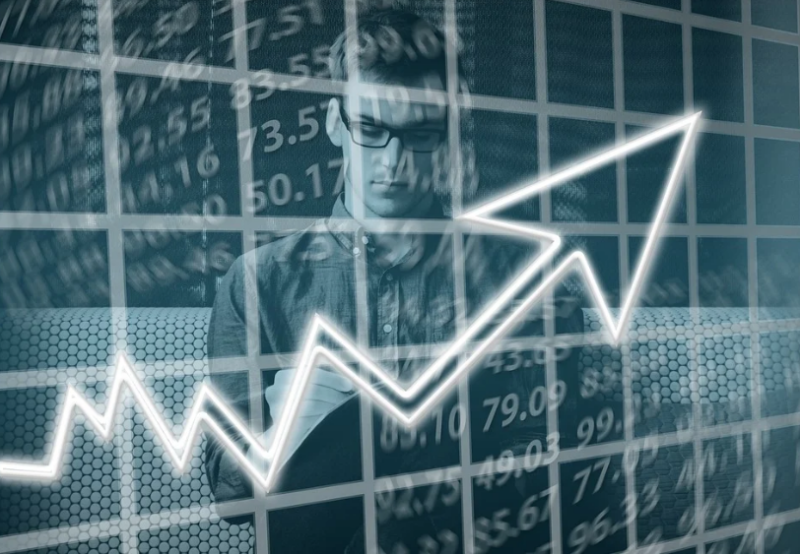