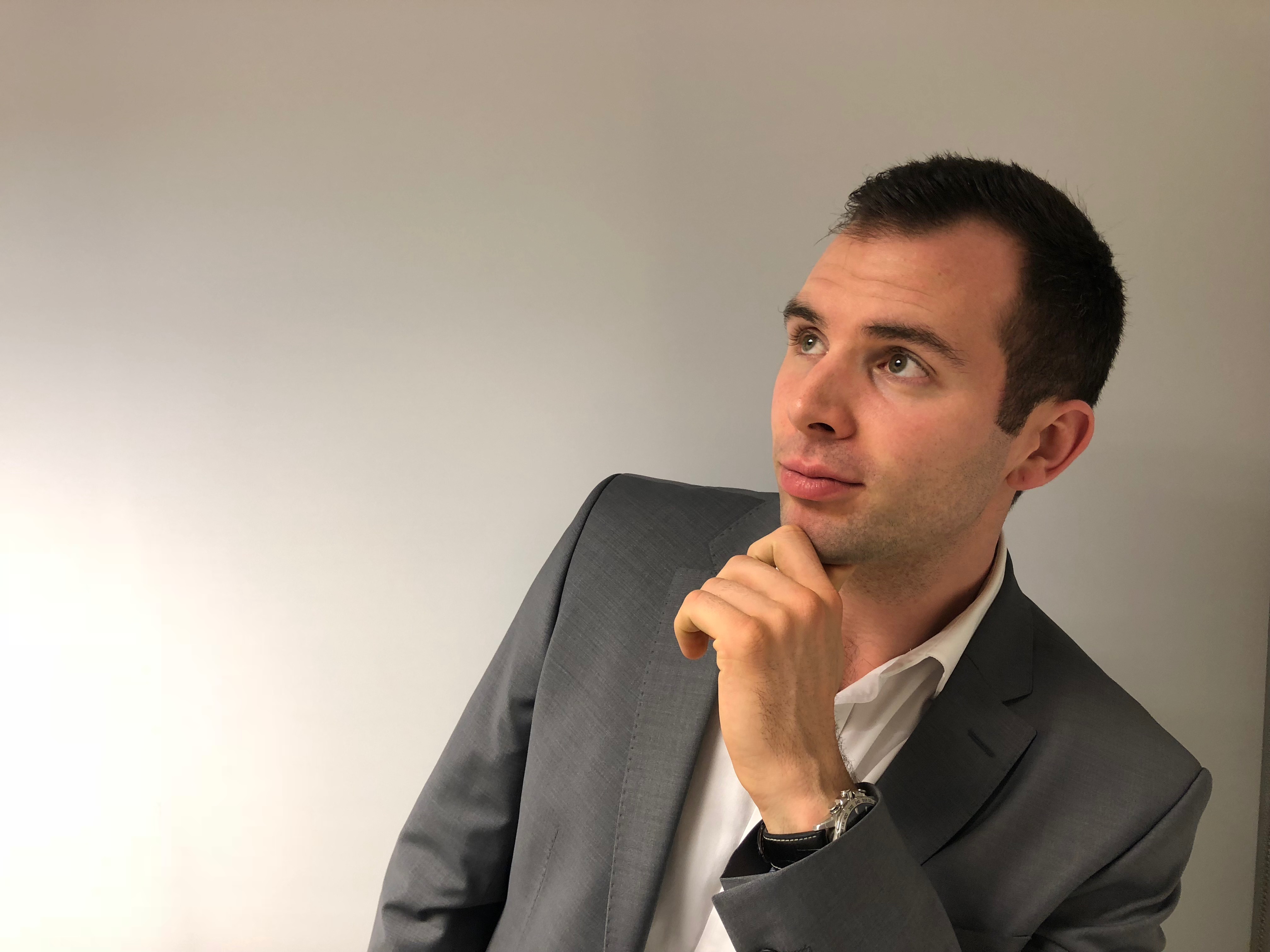 And if one green bottle, should accidentally fall…

Yes, yes, we know the song is really ‘ten green bottles,’ but in January 2016 the world’s leading stock markets resembled nothing more than the row of proverbial bottles. As one fell, so they all fell – with one defiant exception among the twelve that we cover in this Monthly Commentary.

Occasionally when we’re compiling these monthly commentaries we look at our notes, realise that not very much has happened in the month and have a minor panic. What are we going to report on?

There are no such worries this month. December 2015 seemed to be the month when pretty much everything happened. The only worry this month is fitting it all in…

November brought us the Chancellor’s Autumn Statement and Spending Review in the UK – and rather more tragic events abroad. Friday November 13th saw the massacre in Paris, which was inevitably followed by an escalation in the bombing of ISIS in Syria.

Well, what a splendid month October was, with all the major world stock markets that we cover in this Bulletin skipping merrily upwards. Germany and China led the way with gains of 12% and 11% respectively, and if you only looked at the figures you’d be quite justified in thinking that everything in the world economic garden was rosy.

The end of September, and the end of the third quarter of 2015 – a quarter which, as all the financial press reported, was the worst for global equities since 2011. As CNBC put it:

A sustained collapse in commodity prices, China’s stunning market rout followed by its shocking currency devaluation as well as fears of a Greek default and a US interest rate hike were some of the factors that made the past three months a summer to forget for investors.

July was a dramatic month. Greece held a referendum and emphatically rejected the austerity package offered by its creditors. Motor-cycle riding Finance Minister Yanis Varoufakis resigned,  calling the creditors “terrorists”, and the new finance minister, Euclid Tsakalotos, was seen going into yet another final, final crisis meeting with his negotiating position scribbled on hotel notepaper. In the event a bailout was finally agreed – Agreekment averts Grexit according to the headlines – more or less along the lines of the bailout that had been rejected in the referendum.

An essential part of writing this bulletin each month is making daily notes on the main business and stock market news. This month we have comfortably broken our record – more than six pages of notes. And as you might expect, about half of those pages are about Greece and its debts.

It now seems hard to remember, but this time last month the UK was only a week away from a General Election – an election that was the most difficult to predict in a generation. The pundits were unanimous: the Election would certainly lead to a hung parliament. There would be weeks of wrangling and quite possibly another Election needing to be held later this year or early in 2016.