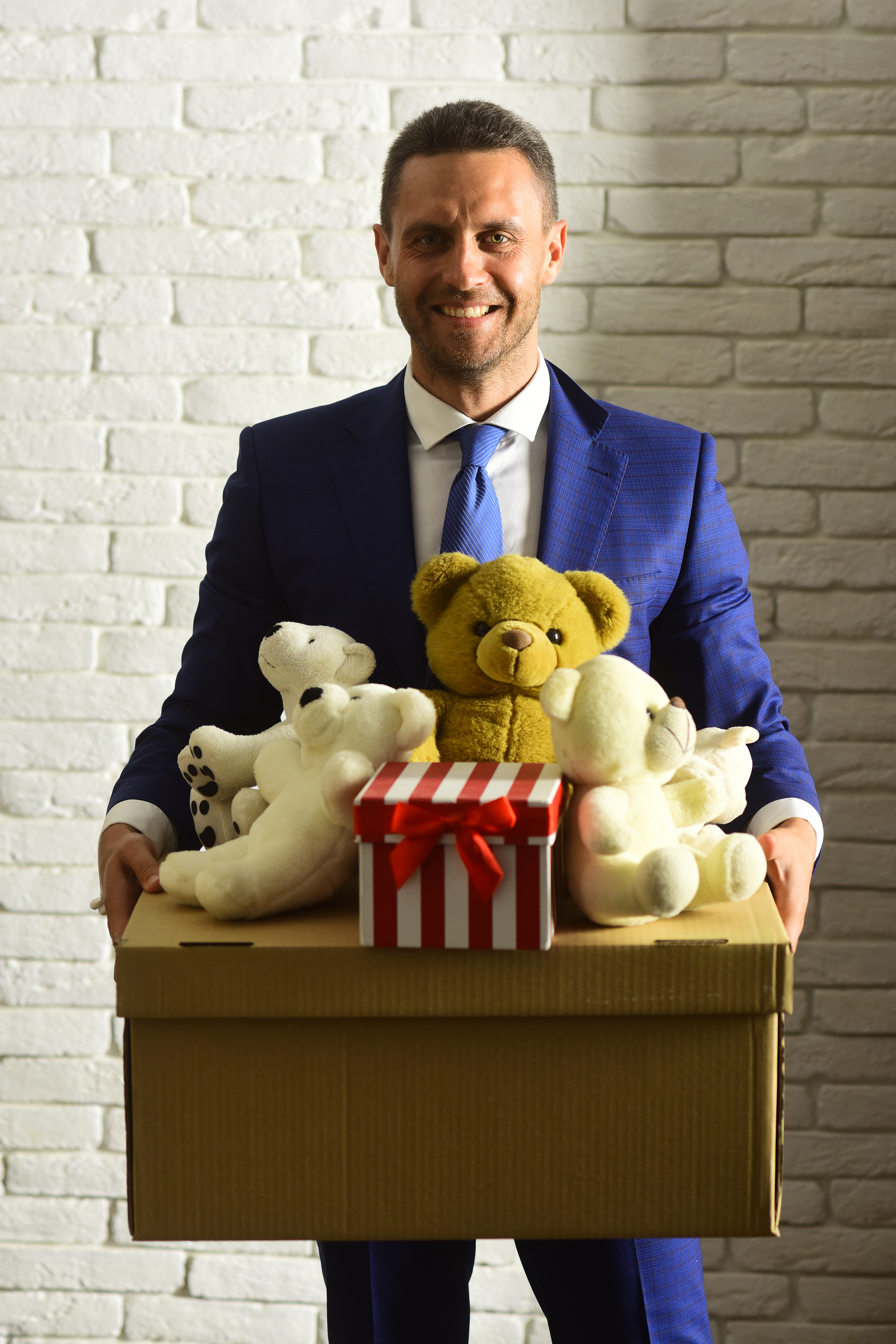 What did you do at the weekend? Or what are you planning to do next weekend? At this time of year it seems, there is no shortage of options. Whether you’re having a barbecue, going to an outdoor theatre event, enjoying a little mini break somewhere or taking the family to a theme park, there … Continued 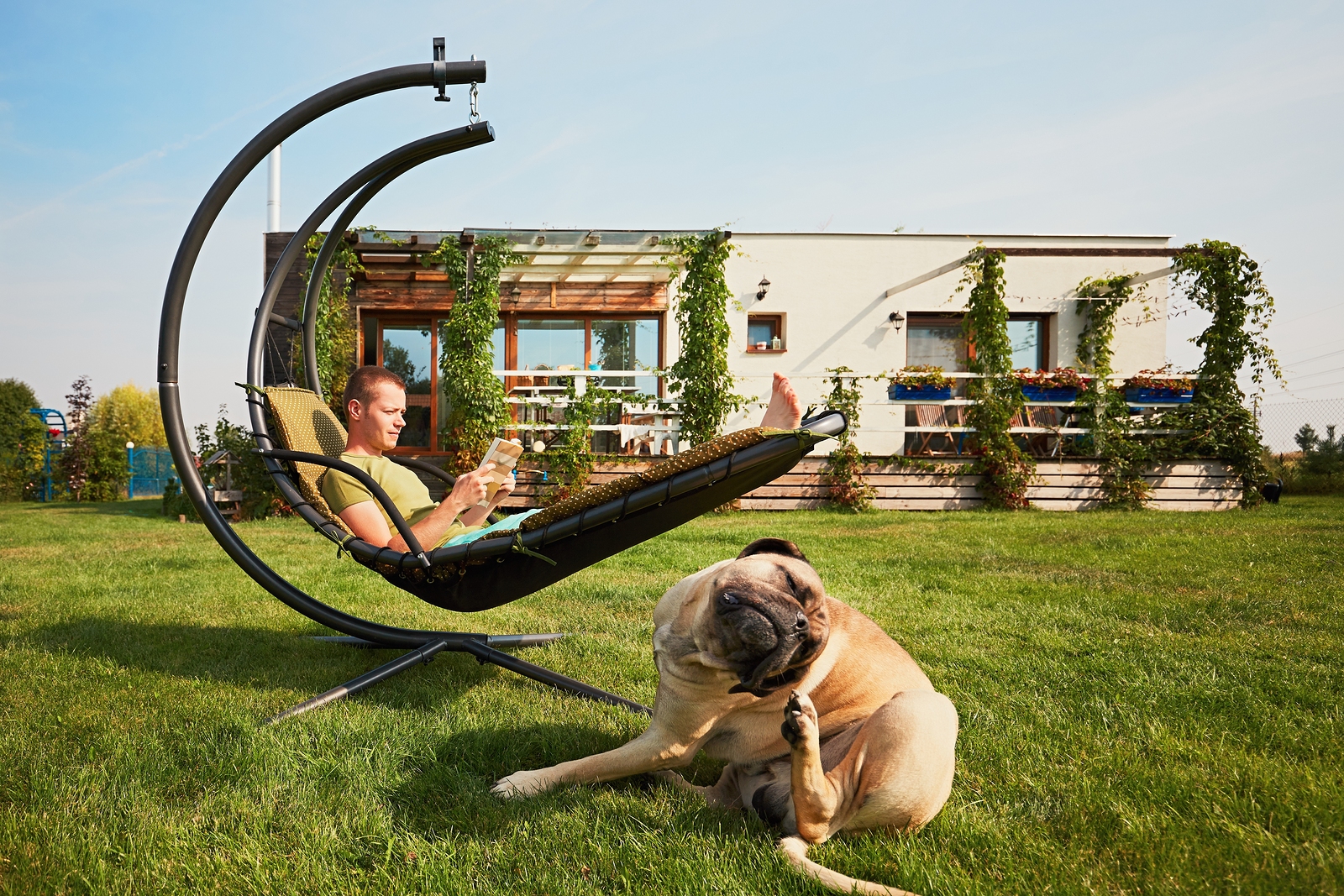 November 2015 saw Chancellor George Osborne announce a significant rise in the amount of stamp duty for second home and buy-to-let properties. The new level, which came into effect in April this year, is higher than that on residential property by three percentage points. What this means is that buying a second home for £200,000, … Continued

A lot of people are being named as executors on wills of their close ones, however, for many it is often unclear what are the duties of executors and what does it all involve? For this reason we published this short list of the main duties of will executors:

If I had a pound for every time a client told me that their home was their pension!

Until the latter part of 2007, most of us had seen a steady and sometimes unbelievable increase in house prices for the few years beforehand.