Traditionally, the time for reflecting on the past and what will come is New Year’s Eve. But is this necessarily the best time to do this? As anyone who has worked with a Serenity Financial planner will know, there is one exercise which involves reflecting on your current average day, week and year, and then … Continued 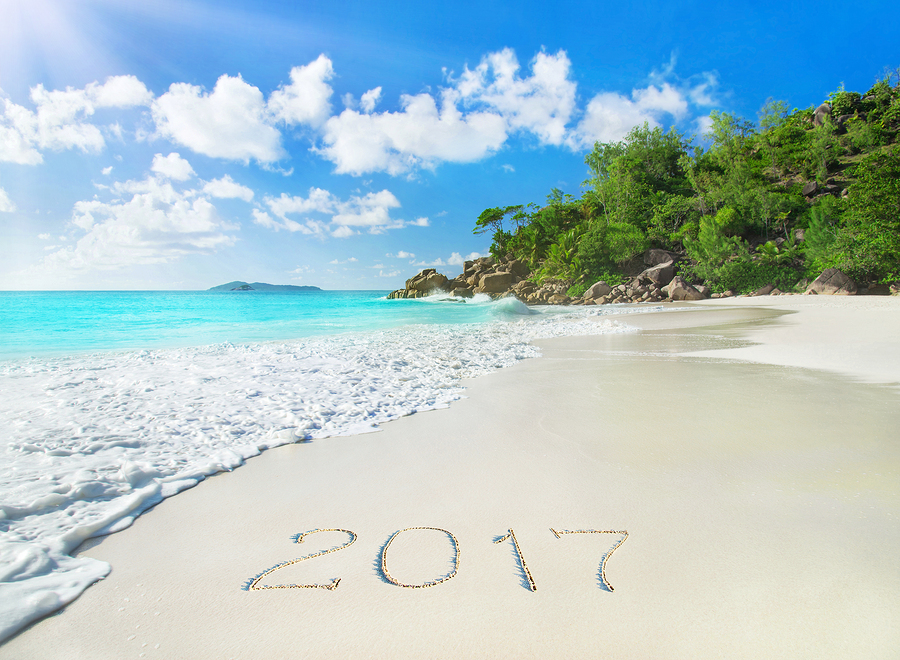 Almost two out of three Britons have not made a Will and risk leaving a financial nightmare for family members when they die, warns the Law Society. Research coinciding with ‘Dying Awareness Week’, published in May 2014 from the Dying Matters Coalition, revealed that only 36 per cent of British adults say they have written a Will, while 83 per cent reported being uncomfortable discussing their dying wishes.

It’s been easy to look at the news headlines over the past two or three years and assume that the economy has been a universal picture of doom and gloom. However, that’s not necessarily the case – many businesses have continued to do well and many people have prospered.

A lot of people are being named as executors on wills of their close ones, however, for many it is often unclear what are the duties of executors and what does it all involve? For this reason we published this short list of the main duties of will executors:

Demand for property rose to its highest level in over three years during April, according to the Royal Institute of Chartered Surveyors (RICS) April 2013 Residential Market Survey. This rise is largely attributed by the RICS to the government’s Help to Buy scheme beginning to make an impact on the UK’s housing market. 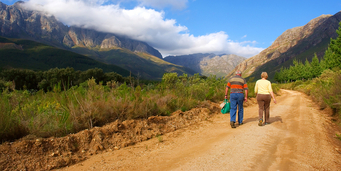