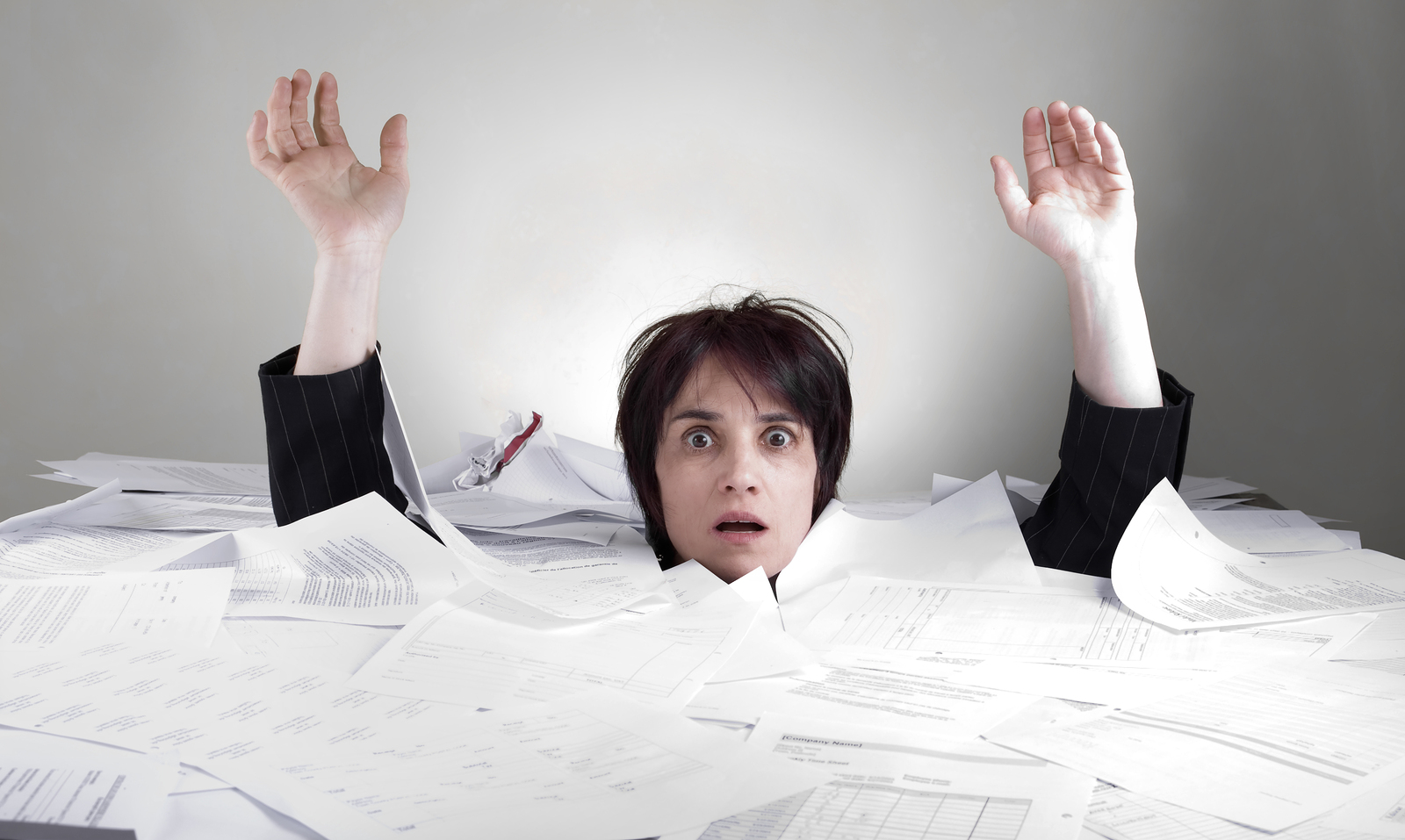 Each year, many people spend the last few days of January frantically going through paperwork to meet the tax return deadline. There are, of course, others who can smugly say that they had the return filed the previous April.  But aside from avoiding the panic of HMRC deadlines, there are many other benefits to … Continued 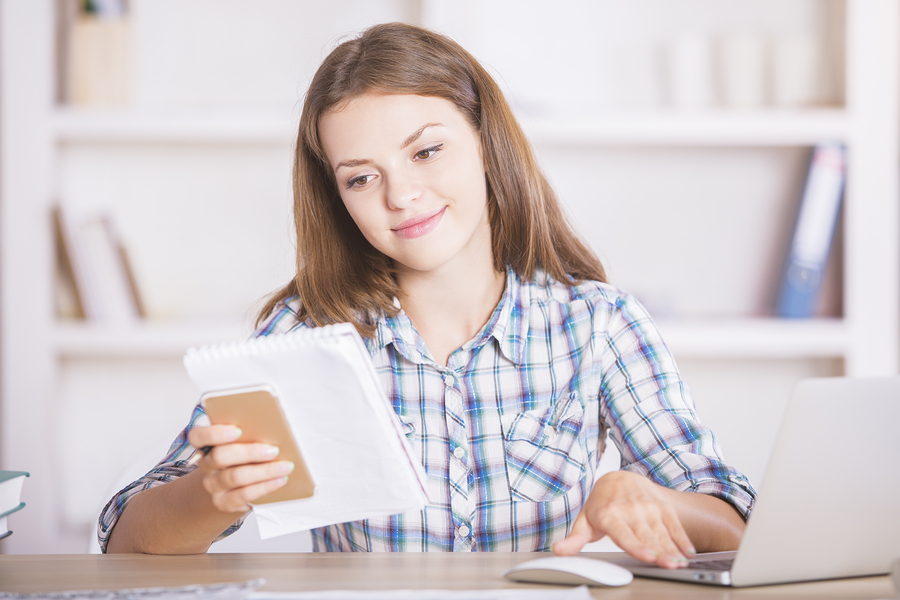 Chancellors presenting their Budgets often attempt to redistribute wealth from one group in society to another, stated a recent post-Budget AccountancyAge article, suggesting that this was the implicit rationale behind many of the corporate tax measures announced in the March 2016 Budget.

George Osborne announced last year that the tax system as we currently know it will be phased out by 2020, after the Treasury described the system of tax returns as “complex, costly and time-consuming.” In its place, a new digital system will be rolled out by the government which purports to be easier to use and manage for both individuals and businesses.

With the deadline for online tax returns fast approaching (31st January 2016 for the tax year April 2014 – April 2015), HMRC have again shared their top ten terrible tax excuses. Ranging from paperwork eating pets to people who were simply out of the country, the list is comprised completely of unsuccessful appeals against penalties imposed by HMRC.

Information in the Autumn Statement indicates that by 2020 individual taxpayers may be expected to report and pay their liabilities every quarter via their new digital tax accounts. The Chancellor promised an injection of £1.3bn to deliver, “the most digitally advanced tax administration in the world” by 2020.

A recent report, ‘On the Move’, published by Policy Exchange Think-Tank researchers, explores ideas and policy proposals on how to create a more mobile workforce. One of the key policy ideas in the Report is about offering tax benefits to commuters who use ride-sharing schemes and free parking in city centres for care sharing.