How do you choose to spend your time?

My dad was a hundred at the beginning of March, I’m hoping that some of that longevity and generally good health feeds through to me. But what if it doesn’t?

I’ve been thinking quite a lot about this over the last couple of months as the day got closer. His mortality obviously. How do I spend as much time with him as possible while he’s still with us? But also more generally, what do I do with my time? Do I spend my time on the things which I say are important to me, which get me closer to where I want to be. Or am I faffing about with things which aren’t important and get in the way.

The Stoic philosopher Marcus Aurelius wrote “You could leave life right now. Let that determine what you do and say and think.”

Thinking about your mortality is only depressing if you miss the point. It is really a tool to create priority and meaning in our lives. To treat our time as a gift and not waste it on the trivial. Like most people, I think, I often do things I don’t really want to.

It feels good when people want to meet with us, We like to feel busy, because it allows us to tell ourselves we are being productive, and doing good work. And of course, we’re nice people so we don’t like saying no. But the problem is whatever you say yes to means you are saying no to everything else.

Over the last couple of years  we’ve been limited with things we could do – seeing family, going out for a meal, to the pub, going on holiday. So, maybe we’ve filled that time with useful things- the jobs we’d been putting off, more time for reading, studying etc. But maybe we’ve filled time without much thought – watching tv, on the computer, while you could be playing with your children or grandchildren, being somewhere but not really there. Not that there is anything necessarily wrong with these, but the decision to agree to that coffee meeting means saying no to an hour of reading. The decision to hop on a Zoom call means not hopping on the bike and getting some exercise.

Which of these will you get more out of? Which will you remember in five years, five weeks, or even five days from now?

You have to be able to say no. You have to be able to choose what you do. Really caring about your life is the best reason to say no to things that don’t matter that much. Another Stoic philosopher Seneca wrote that people are protective of their money, their property and their possessions, yet careless with the one thing they can’t get back – time.

I think my dad would agree. 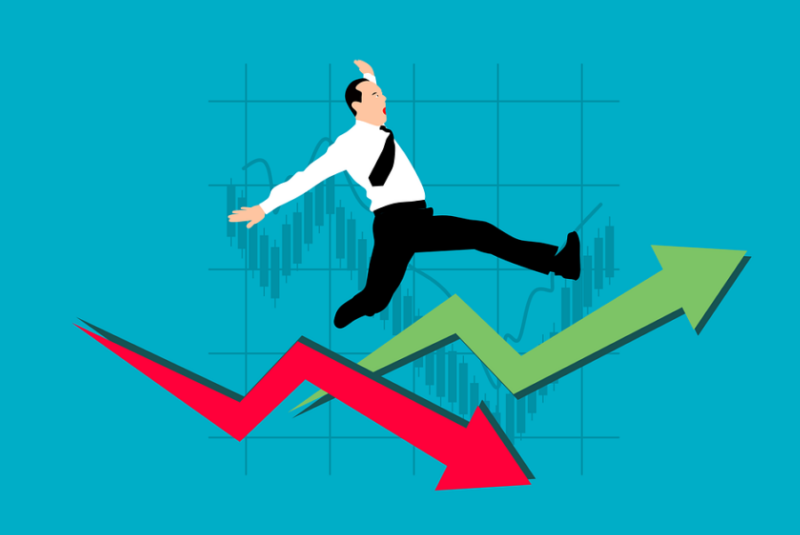 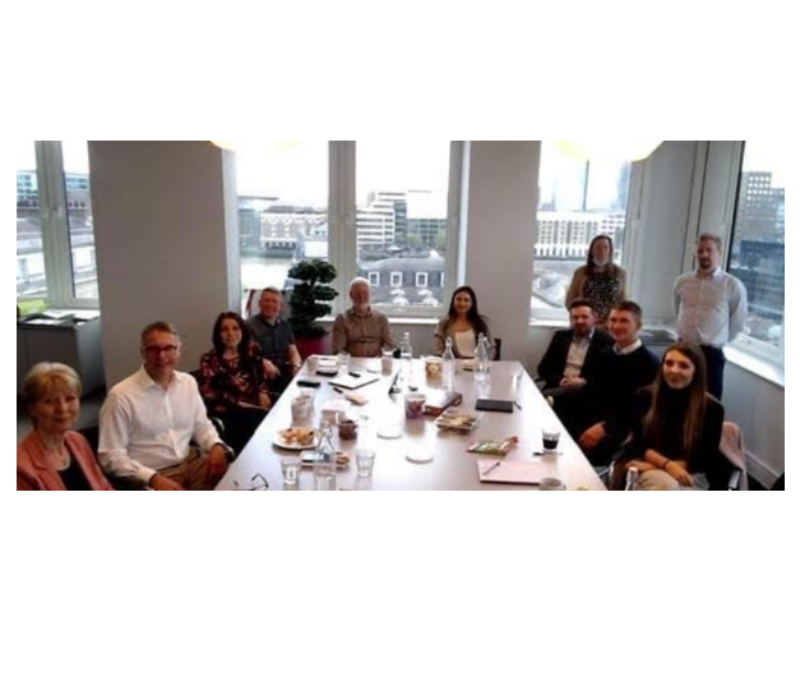 The Team Is Back Together