When is a cap not a cap?

When it’s Government trying to deal with social care funding.

I’m sure you will have seen articles in the media about the new £86,000 limit, which is the maximum anyone will have to pay for residential or nursing care. That all sounds simple & straightforward, but sadly it’s much more complicated than that.

First of all, the good news:

This means that most people are going to pay significantly more than that £86,000, and many will still be forced to sell the family home, although not necessarily in their lifetime, but that is the case today.

Older people and their families are more than ever going to need qualified professional advice as to how to fund their care and to navigate the complexities of NHS and local authority provision.

* This applies only to England. Social care is a devolved matter, and the means tested benefit  levels quoted above are already different to this in Scotland, Wales and Northern Ireland. The implications of the proposed changes are not yet clear in these countries. 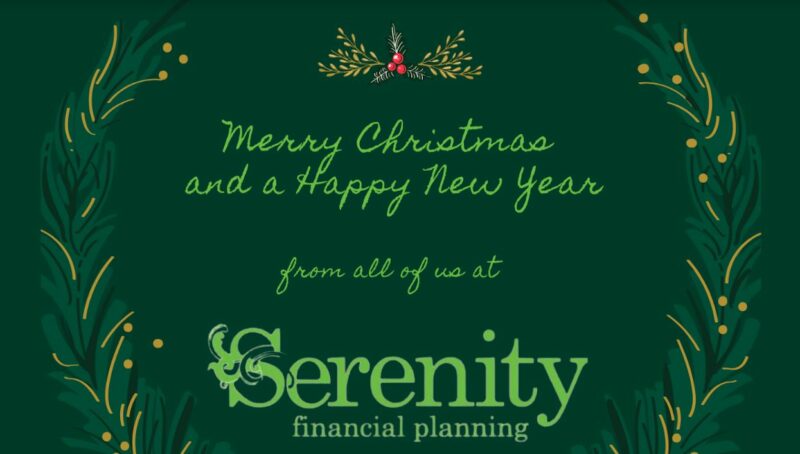 A Christmas message from us to you 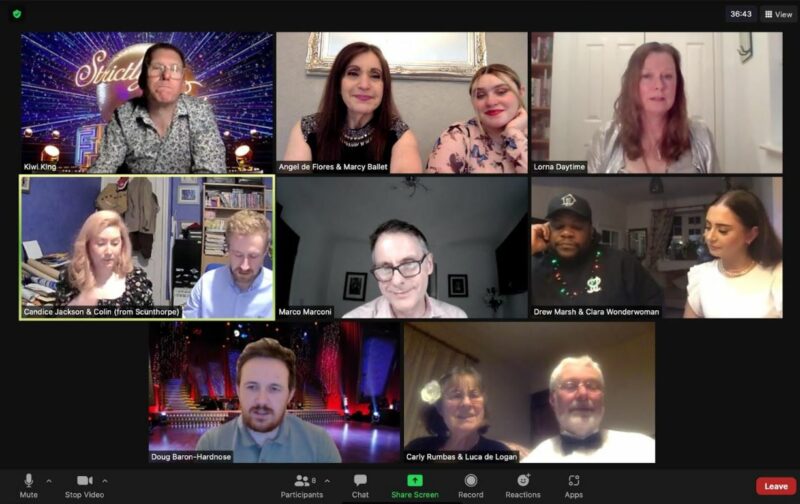 Driving (or rather staying) home for Christmas 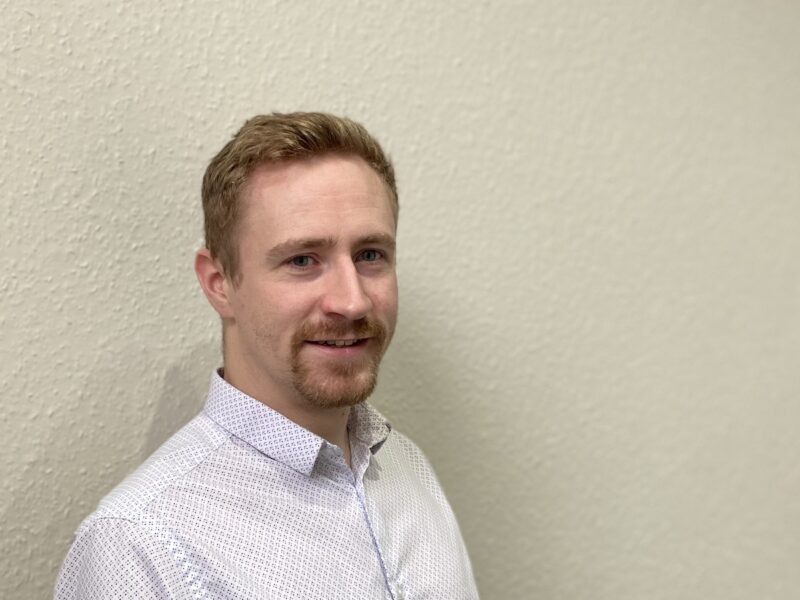