We’ve heard a lot about inflation over the last few months, with relentlessly rising headline rates, but where do these figures come from and what do they mean for you?

The index most commonly used until 2003 was the Retail Prices Index (RPI). Since then the Government inflation target has been based on the Consumer Prices Index (CPI), although some uprating continues to be based on RPI.

RPI includes mortgage interest payments, which means when the Bank of England raise rates, as they have done several times this year, mortgage rates also increase. A measure which is intended to limit inflation, therefore, has an inflationary impact.

CPI does not include any element of housing costs.

Another index you will hear referred to is CPIH, which does include an allowance for housing costs, but this is achieved through a process known as ‘rental equivalence’. This  uses the rent paid for an equivalent property as a proxy for an owner-occupier’s housing costs, and consequently avoids the impact of rising mortgage rates and soaring house prices.

In each case the Office for National Statistics (ONS) review a ‘basket’ of 730 goods and services, which represent what we are spending our money on, and every month will report on how the cost of these has changed over the previous year.

The current rates of CPI and RPI are 9.9% and 12.3% respectively. The target set by Government for CPI is 2%. The Bank of England, whose job it is to maintain this level, are predicting the figure will rise to 13% before the end of 2022, slow down next year, before falling close to 2% in two year’s time.

We are all too aware that the cost of items we buy has been increasing rapidly over the last 6-9 months, and the ONS figures help to explain why, but they are of only limited value to us. We are all different, and the goods and services we buy are not the same, which means our experience of inflation cannot be the same. The effect of rising prices will be different for me than it is for my daughter with two young children.

This rapid and severe increase in our spending is clearly not helpful – and for many people it will be disastrous. For some, it will lead to higher income as some measure of compensation. The State Pension, and indeed most State benefits, are increased each year in line with CPI, as are public sector pension schemes. Other occupational pensions and index-linked annuities may still be uprated by RPI.

The key figure is the rate at the end of September, so if this affects you, keep a look out on 9th October. 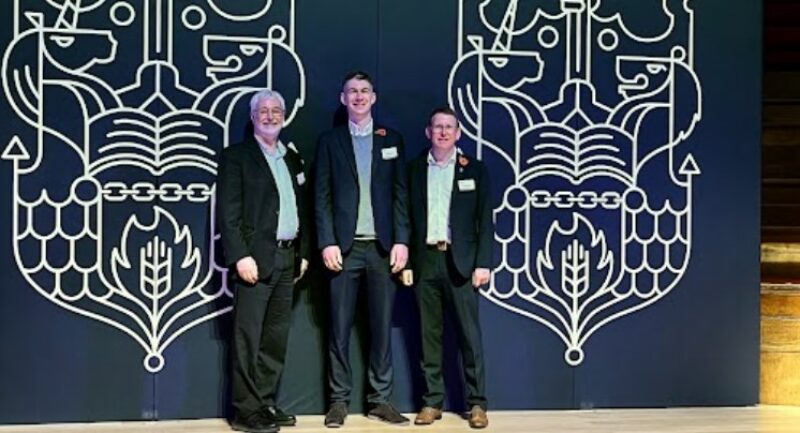 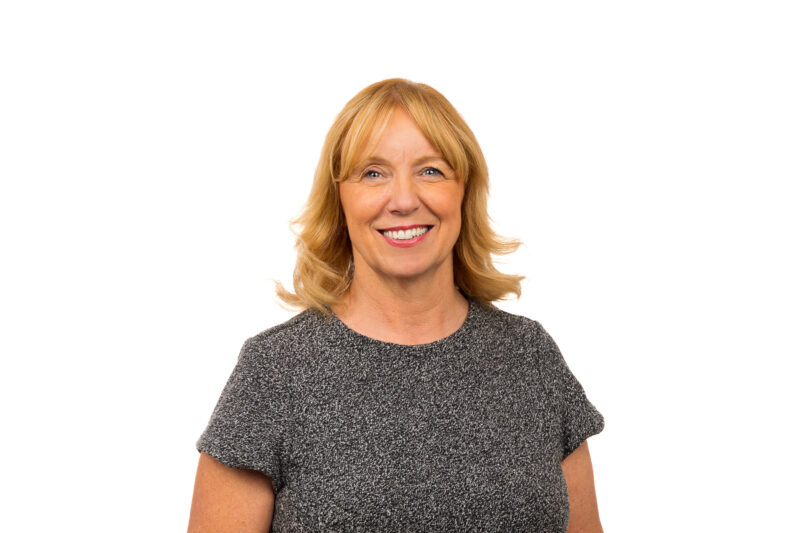