September is a month of new starts. With many of us back to school, back to work and back to business after a long period of the unknown. The last few months have caused a break in routine for many of us and it’s now time to break any bad habits and build newer, better ones.

We’ve all felt that sense of being compelled to do something that we know isn’t really in our best interests. Eating another biscuit, spending a little more than we should on a suit or pair of shoes. Whatever it is, more than likely there is a habit hiding behind it that we feel at odds with. Equally we’ve all promised ourselves we’ll start better routines. Whether it is going for a run each morning, putting savings away each month, or spending time each week to learn a new language, building new, beneficial habits can be as hard to start as the bad ones are to break.

Here’s where Charles Duhigg’s book ‘The Power of Habit’ comes in. “Change” he says, “might not be fast and isn’t always easy. But with time and effort, almost any habit can be reshaped”. The basis for this is a simple neurological ‘loop’ that has been discovered by researchers – a habit loop that consists of three parts; a cue, a routine, and a reward. A cue is a trigger for a habit — perhaps you like a glass of wine at the beginning of the evening — arriving home from work and shrugging off your coat would then be the cue. The routine, pouring yourself a glass of something as you cook. The reward, the sense of relaxation and enjoyment of the wine.

To break bad habits, where the reward is unhealthy, for example that expensive pair of shoes or extra glass of wine, Duhigg recommends testing alternative rewards out. If, for example, you tend to go out and spend on new clothes on a Saturday and that feels like the payback for a week of hard work – why not test out different reward options. Instead of spending this money, why not treat yourself by taking time out to explore a new part of town, find a cafe and treat yourself to a coffee and quiet time with a book. Or, if you’re actively trying to build a new healthy habit, find a reward that makes you feel good every time you do it. Try different options until you find one that helps you change a bad habit into a healthy one.

There is a lot more to the psychology of changing habits and Duhigg explains this well in his book. For Serenity clients, we know that at the very first meeting we have it’s important for them to work through what really makes them happy and spend time working out what they need to change and why. Then together we can put in place the right plan.

One couple we worked with wanted to save a little bit more money each month to build themselves a rainy day fund. By adding in a little budget for monthly rewards, such as enjoying a monthly dinner out together, they were more motivated to save and so the saving became habitual. The real key was taking time to work out the ‘reward’. In doing so, they were able to better understand the habit loop and make changes that became a routine they followed automatically.

Think about one new healthy habit you could cultivate this autumn, and see try it out. And if you need more inspiration, it’s well worth reading the book The Power of Habit by Charles Duhigg. 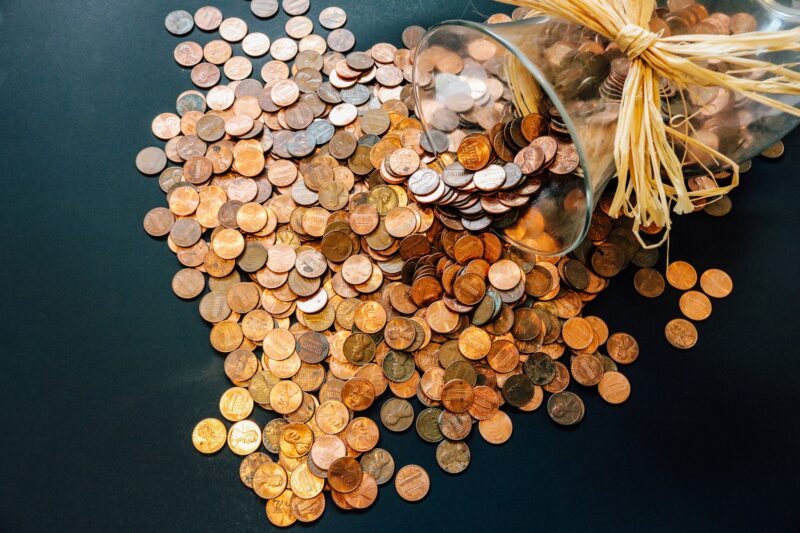 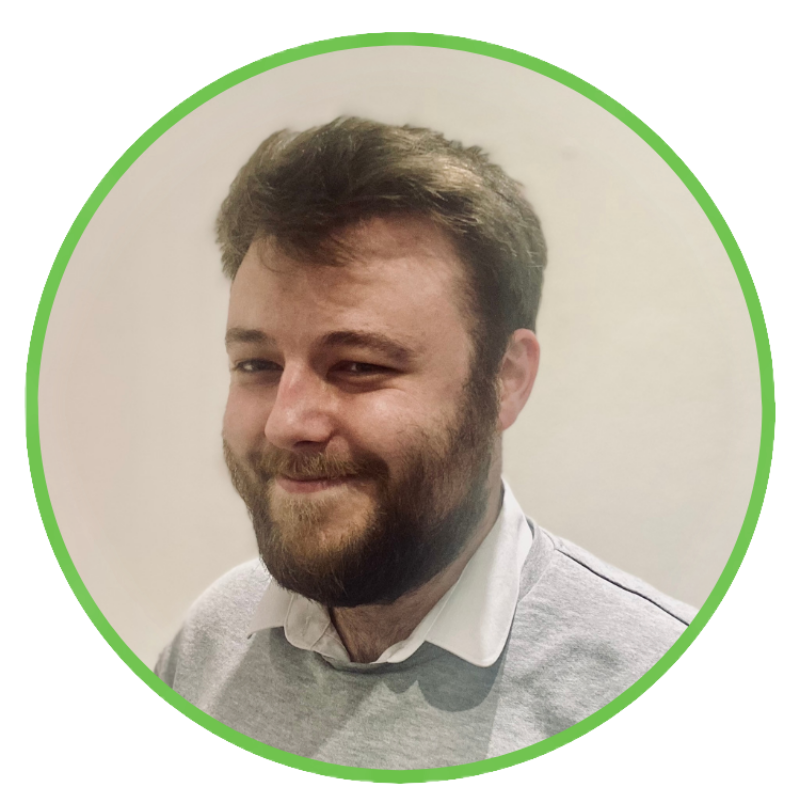 Introducing the Newest Member of the Team – David