Do you have an innovative business? Where in the world can you find other businesses just like you? - Serenity Financial 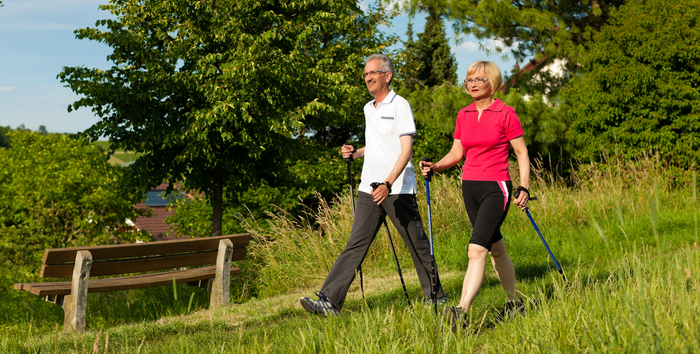 Each year, the World Intellectual Property Organisation (WIPO) produces the Global Innovation Index, which produces a ranking of the top innovative countries across the globe. The focus of the index is on effective innovation policies for development, using 79 indicators across several different themes and covering 141 world economies.

“Innovation holds far-reaching promise for spurring economic growth in countries at all stages of development” says Francis Gurry, Director General of WIPO. “However, realizing this promise is not automatic. Each nation must find the right mix of policies to mobilize the innate innovative and creative potential in their economies”.

The 2015 index was published last month, placing the UK as the second most innovative country in the world behind Switzerland in first place. European countries made up eight of the top ten spots, with Switzerland and the UK joined by Sweden (3), the Netherlands (4), Finland (6), Ireland (8), Luxembourg (9) and Denmark (10). The USA was ranked fifth, with Singapore in seventh place.

The seven core elements of how the rankings are calculated include human capital and research, market sophistication, business sophistication, knowledge and technology tools, and creative outputs. How the top ten countries ranked within these different areas provides additional insight into the different levels of innovation within each.

Even though it placed sixth overall, Finland in fact came out on top in both the institutional element, which takes into account the country’s political, business and regulatory environment, and the human capital and research category, which looks at both research and development and the quality of education in each country. Whilst both the US and UK featured at the top of the rankings for market sophistication, both countries score much lower for business sophistication, which focuses upon knowledge absorption and knowledge workers.

China’s failure to feature in the index may surprise some due to the high number of patents and trademarks the country submits each year. However, the quality of China’s innovation is far below that of the top ten preventing it from breaking into the list. As China’s science and technology policies have improved over the last thirty years, though, as well as their workforce becoming more and more educated, expect to see them become major players in global innovation in the future.