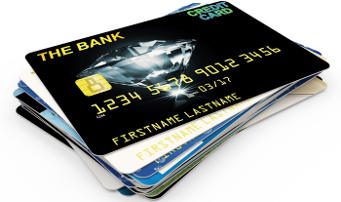 For the first time they will be truly fee-free, helping people to manage their money without fear of running up an overdraft.

The recent announcement by the Government follows the December 2014 agreement between the government and the banking industry to establish new basic bank accounts that will end bank charges if a direct debit or standing order fails. In some cases, charges had been as high as £35 per failed item, and uncapped, meaning charges could accumulate to hundreds of pounds over time and drive people into serious debt. The changes will remove the risk that basic bank account customers will be forced into overdraft because of these fees and charges.

The banks and building societies that have signed up to offer a basic bank account from 1st January 2016 with their corresponding bank account products, are: